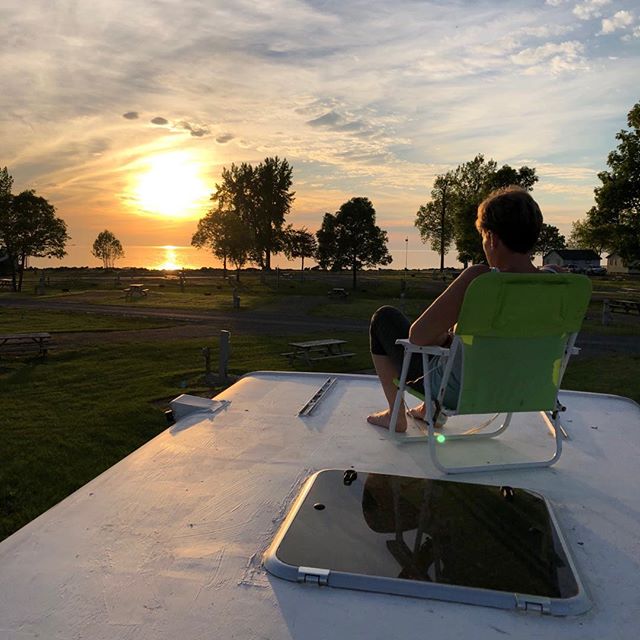 Rita Gardner, a single mom with three kids from Warren County, New Jersey, is pretty close to fearless. Fearless enough at least to hit the road with her three young daughters in a quest to discover parts unknown.

“I have a 1998 E450 shuttle bus that I converted into a summer home on wheels,” she explained in a recent interview. 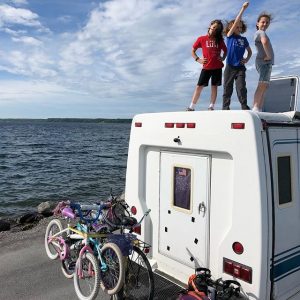 Her daughters love their home on wheels and have a penchant for spending time on the vehicle’s roof. “We make quite an impression wherever we go. I call it the Gardner Show,” said Gardner.

The nomadic family has developed quite a social media following.

Gardner purchased her bus in December 2018, and her conversion was completed in time for a maiden voyage in late May 2019. She announced yesterday that she would be able to add the Mid-Atlantic Tiny House Expo in Philadelphia to her busy public appearance schedule.

“We’re thrilled about being part of the show in Philadelphia,” said Gardner. “We are proud members of the tiny house and simple living movement and look forward to seeing everyone this weekend.” 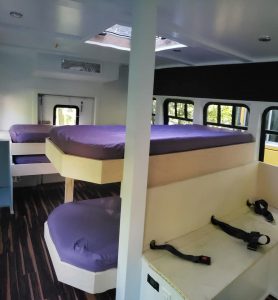